Recalling the Ancestors: Buddhism and the WWII Japanese American Internment

Recalling the Ancestors: Buddhism and the WWII Japanese American Internment 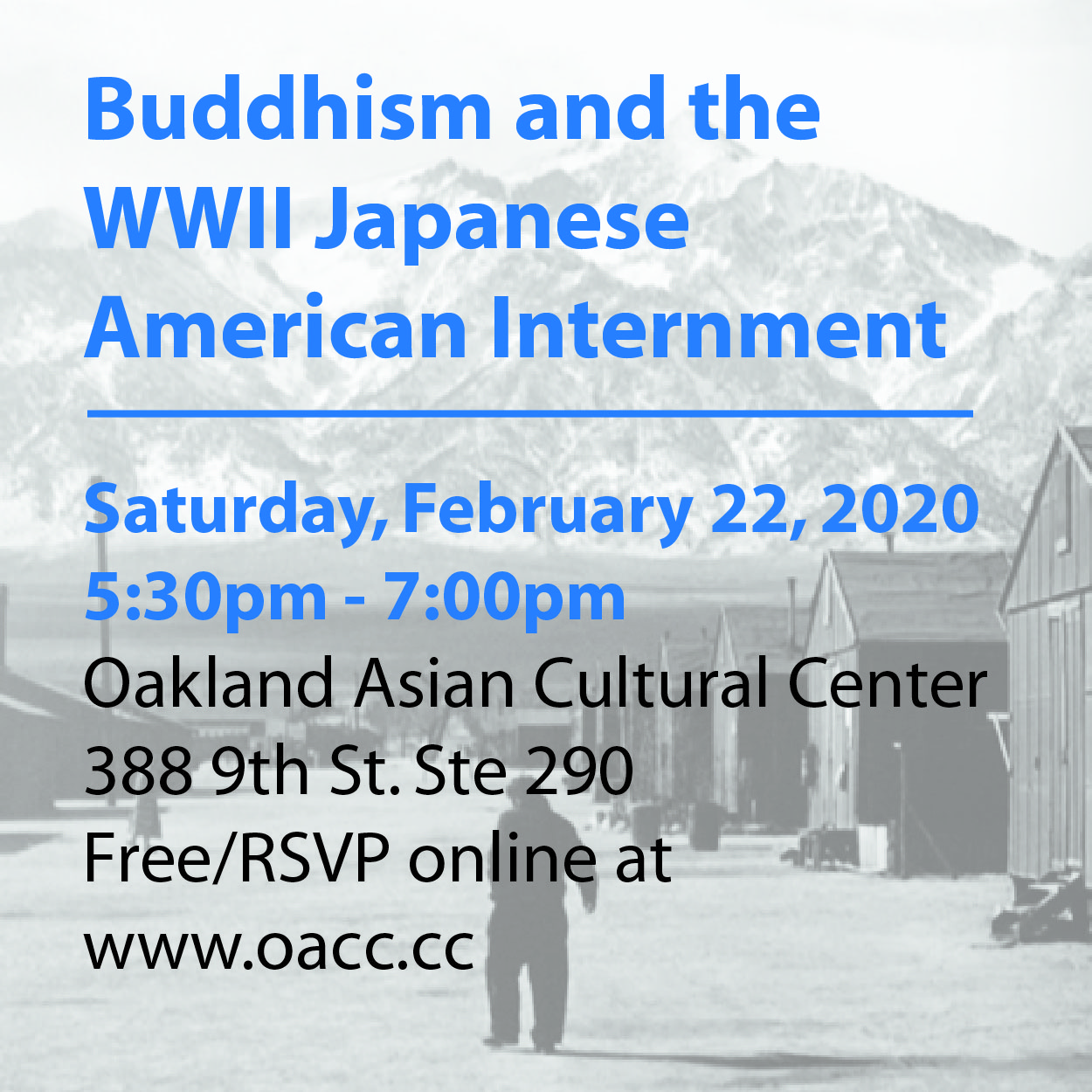 Nearly all Japanese Americans were subject to accusations of disloyalty during World War II, but Buddhists aroused particular suspicion. In this pathbreaking account, Duncan Ryūken Williams reveals how, even as they were stripped of their homes and imprisoned in camps, Japanese American Buddhists launched one of the most inspiring defenses of religious freedom in our nation’s history, insisting that they could be both Buddhist and American.

An ordained Buddhist priest in the Soto Zen tradition, Duncan Ryūken Williams has spent years piecing together the story of the Japanese American community during World War II. A renowned scholar of Buddhism, he is now the Director of the Shinso Ito Center for Japanese Religions and Culture at the University of Southern California.

In honor of Day of Remembrance, Buddhist priest and scholar Duncan Ryuken Williams will be leading a reading and discussion of his book American Sutra: A Story of Faith and Freedom in the Second World War.

This event is free with a $3-5 suggested donation. No one will be turned away for lack of funds.