“Padmavyuha”: A Conversation Behind the Scenes

“Padmavyuha”: A Conversation Behind the Scenes 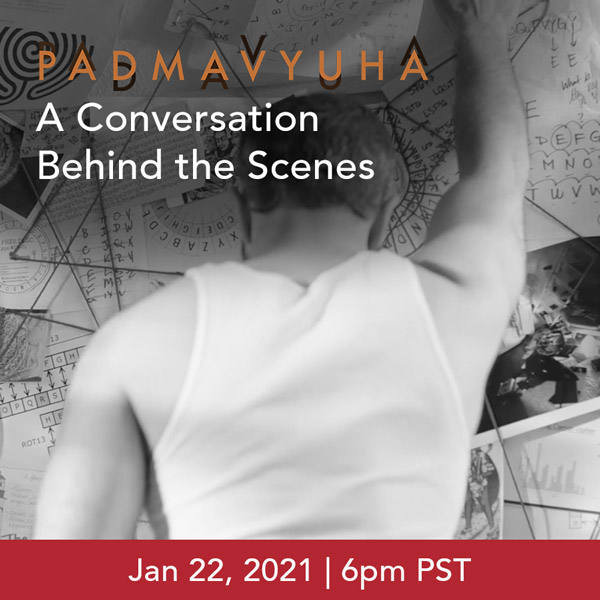 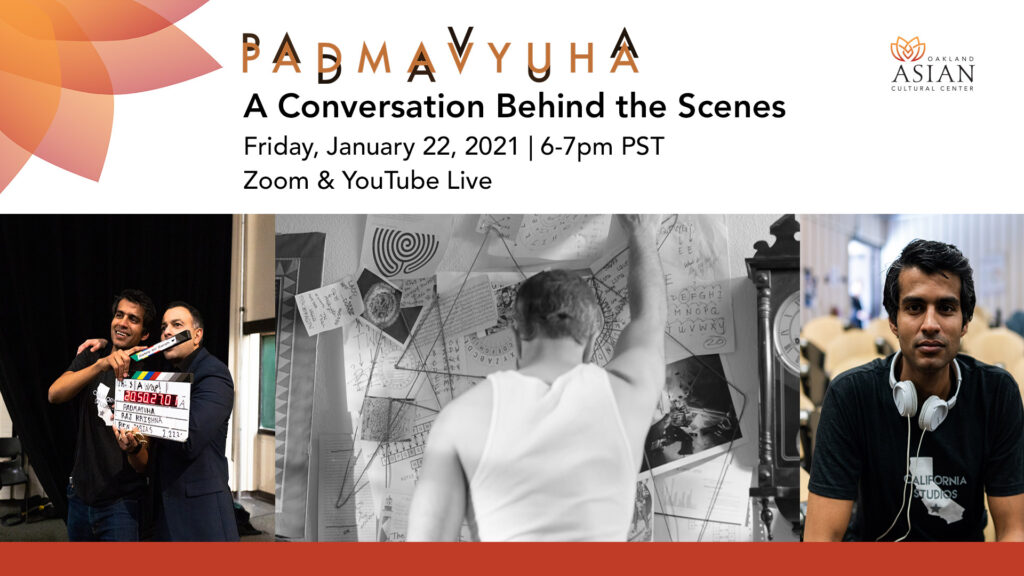 In “Padmavyuha”, a mysterious phone call draws an Indian-American religious studies professor into a dark labyrinth of mystic Indian puzzles, the answers to which will reveal a nefarious global conspiracy – and shake the foundations of the world’s biggest religions. 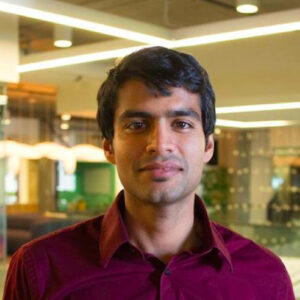 Raj Krishna is a producer, writer and director. Raj began his career by producing several shorts and documentaries which played at film festivals around the world and won awards. Raj then transitioned into writing with his cannibal horror script Varna Heights, which was selected as one of ten projects to be featured at the India’s Film Bazaar Co-Production Market in 2019. In 2020, Raj directed his first film, Padmavyuha, starring Nikhil Prakash, Ross and Pooja Batra. Padmavyuha was shot entirely in San Jose, CA, and world premiered as the opening night gala film at the International Indian Film Festival of Toronto (IIFFT) on August 9, 2020.

Born and raised in San Jose, CA, Sean O’Hare graduated from San Jose State University with a BA in Sociology. Soon after, he accepted an internship and gradually became the Senior Producer of Guerilla Wanderers Films, a full service production company in the San Francisco Bay Area. Working at Guerilla Wanderers Films for over 10 years, Sean produced over 100 projects, which include; commercials, music videos, films, and shows. With these projects, he has also won over 50 awards through many prestigious film festivals. Sean currently is a freelance Producer working with various production companies and agencies in California and New York, running under his alias, “Sean the Producer” (www.seantheproducer.com). Sean has worked with several Asian-American directors, including Pari Mathur on his feature film Lucky Fifty (world premiered at Cinequest), and Raj Krishna on his debut film Padmavyuha. 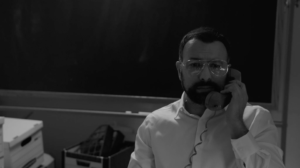 Nikhil Prakash is an award-winning filmmaker, producer and actor known for his roles in NCIS: New Orleans (2014), Criminal Minds: Beyond Borders (2016) and MacGyver (2016). He is the lead actor for Padmavyuha, playing the role of Professor Shaki Ramdas.