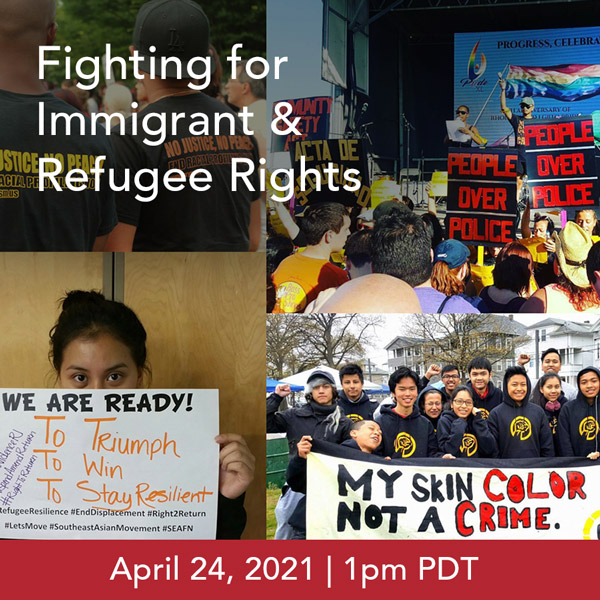 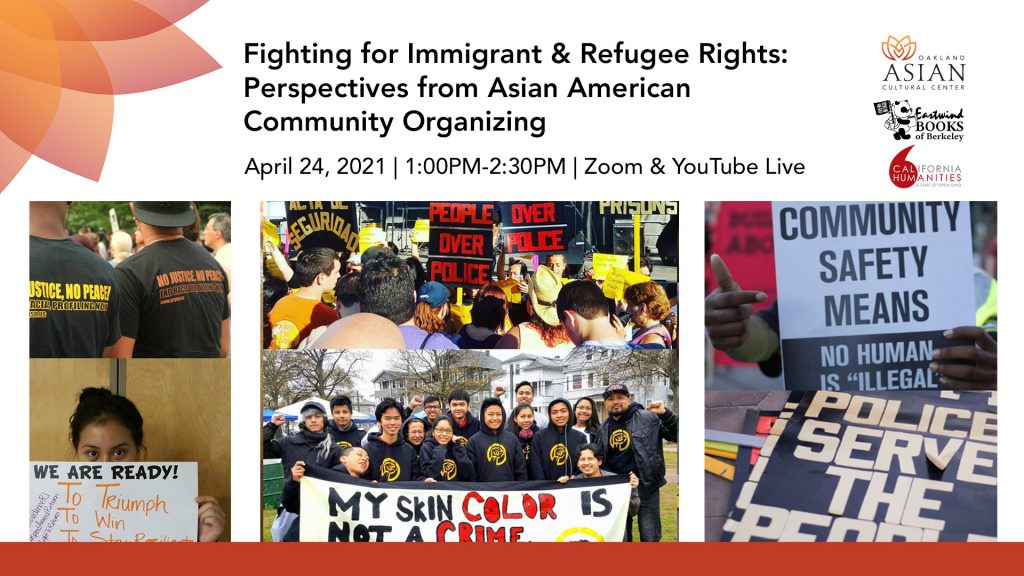 From the Chinese Exclusion Act of 1882 to present-day Public Charge, the U.S. has a history of enacting government-sanctioned efforts denying rights and justice to immigrants and refugees, particularly those from communities of color. In response, Asian Pacific American communities have repeatedly risen and organized against such exclusionary legislation and continue to rally for APIA and other communities’ most vulnerable populations to this day. Learn from the experiences and perspectives of intergenerational and cross-cultural community organizing, and how you can become an active agent of change for migrant justice. A panel of community experts will engage in conversation with Harvey Dong,  UC Berkeley professor of Asian American and Asian Diaspora Studies. Panelists include Amy Y. Lin (community member at ASPIRE), Loan Thi Dao (author of Generation Rising), Nathaniel Tan (Co-Director of Asian Prisoner Support Committee), and Sunita Sohrabji (staff reporter at India-West). More info about our speakers are available below.

This event is part of the “Community Voices to Empower Change” series in partnership with Eastwind Books of Berkeley. It will be broadcast on Zoom and YouTube Live. Donations are appreciated and no one will be turned away for lack of funds.

This project was made possible with support from California Humanities, a non-profit partner of the National Endowment for the Humanities. Visit calhum.org. 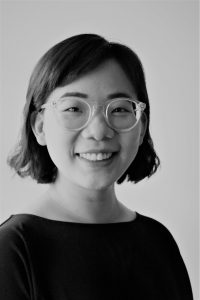 Amy Lin is a member of ASPIRE. ASPIRE is the first organizing collective led by undocumented API migrants and a program of Asian Americans Advancing Justice – Asian Law Caucus. ASPIRE’s mission is to empower undocumented API young people to educate, advocate, organize, and mobilize for the rights of immigrant families. As a member, Amy has worked to broaden healthcare access for all undocumented migrants via #Health4All local and state advocacy, develop and deliver accessible Know Your Rights and youth political education materials, and on other issues for cross-racial solidarity and migrant justice. 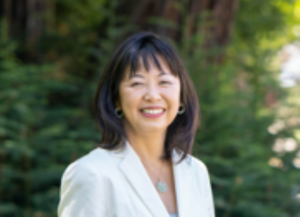 Loan Thi Dao (she/her/hers) is an Associate Professor and Director of Ethnic Studies at St. Mary’s College of California. She specializes in Southeast Asian refugee migration and community development, immigrant and refugee youth, social movements, and Community-Based Participatory Research (CBPR). Dao has published on topics related to memory and war in cultural productions, Vietnamese American female leadership, undocumented AAPI activists, transnational activism, and Southeast Asian American deportation. She teaches interdisciplinary ethnic studies courses, and her service has included leadership positions in student groups, cultural productions, diversity and inclusion initiatives and training, immigrant rights and policy advocacy, and on boards of Southeast Asian American community organizations. She previously served on the Commonwealth of Massachusetts Asian American Commission and as a Governor-appointed advisor to the Massachusetts Office of Refugees and Immigrants.

Purchase your copy of Generation Rising from Eastwind Books! 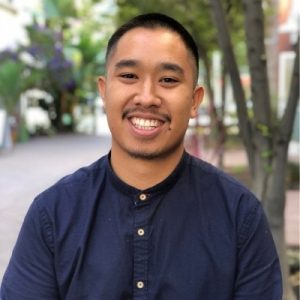 Nathaniel Tan is a Co-Director for the Asian Prisoner Support Committee. He has facilitated Ethnic Studies/Asian American studies inside San Quentin State Prison for over five years through APSC’s ROOTS (Restoring Our Original True Selves). From the relationships he built inside, he began organizing freedom campaigns to release people transferred to ICE from state prisons. Some campaigns that he has participated in include: #KeepPJHome, #FreeNy, #PardonRefugees, and currently #StopICEtransfers. He writes about movement work in his free time. He commits to this work in order to see more loved ones reunited with their families who have been separated by prisons, ICE and deportation. 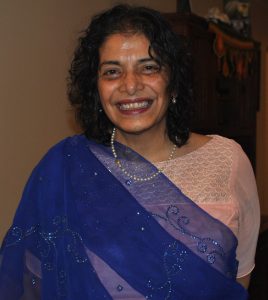 Sunita Sohrabji is a staff reporter at India-West, a national weekly U.S. newspaper. She covers immigration – with a focus on business immigration – crime, local and national politics, community issues and events. Sohrabji is also a contributing editor at Ethnic Media Services. Since late March, 2020, Sohrabji has organized and moderated a series of weekly Friday briefings for ethnic media reporters, on the COVID-19 pandemic and its disproportionate impact on communities of color. The series has also focused on issues related to the pandemic, such as housing and food insecurity, the increased labor burden for women, the rise of domestic violence and hate crimes against the Asian American community, the inequities of vaccine distribution, and much more. Sohrabji has received 10 local and national awards for excellence in journalism. 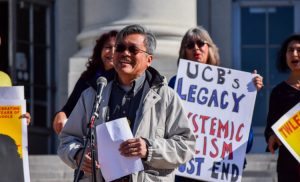 Harvey Dong is interested in research and writing about the evolution of Asian American and Third World social movement activism on campus and in the communities. He was also involved in the I-Hotel History Committee to write a timeline history of struggle.  He teaches Asian American Studies at UC Berkeley and was awarded the 2016 American Cultures Ronald Takaki Teaching Award.  He uses his community work experience to bring life to his Asian American history, Chinese American history and Contemporary Issues course.  Many of his students have gone on to work in social justice causes.