Defender, created by San Francisco Public Defender Jeff Adachi and Jim Choi, focuses on Adachi and his team during the racially-charged trial of Michael Smith, a 22-year-old African American man.  Smith was charged with nine counts of resisting arrest after being pulled off a BART train with his girlfriend and wrestled to the ground by officers. The incident, which was caught on police body cameras and commuters’ cell phones, occurred after a white passenger falsely reported Smith had a gun.

The 70-minute Defender also focuses on the case of a San Francisco father being held in an immigration detention facility while the Public Defender’s fledgling immigration unit fights for his release. 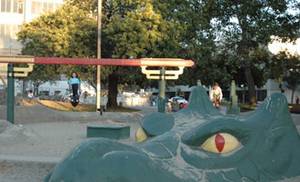 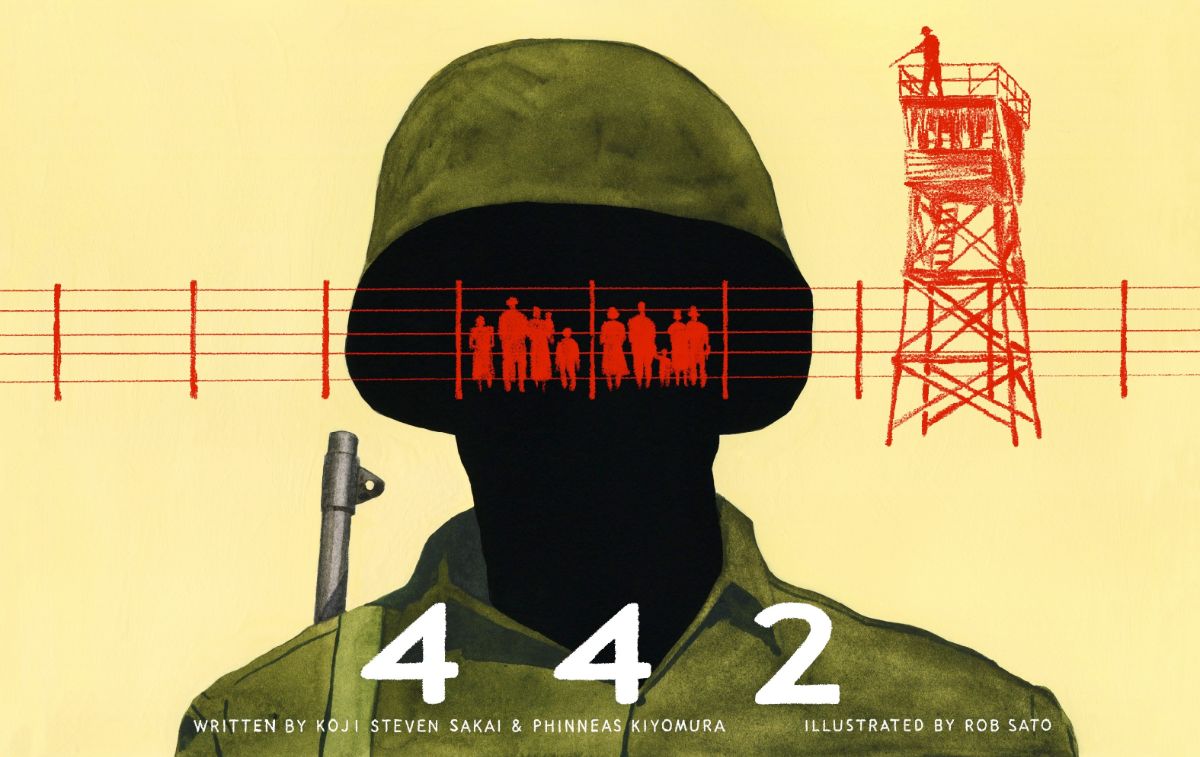 OACC’s Partner: Lenora Lee Dance presents the World Premiere of “Beneath The Surface”