Riding with the Wind: Three Generations of My Family in China

In her new memoir, Riding with the Wind: Three Generations of My Family in China, Fay Hoh Yin paints an indelible portrait of her unusual family as the imperial era ends and war with Japan begins. Her mother is among the first women in centuries to escape foot binding and arranged marriage. She then uses her newfound freedom to study physical education in the US in the early 1920s, returning to China to become a pioneering educator for the next seventy years.

Yin later comes to the U.S. herself, marries a fellow foreign student, and starts a family. Tragically, she loses her husband at age thirty-seven, but forges a unique partnership with her widowed mother-in-law that far outlasts either of their marriages. Yin’s stories of daring, hardship, and perseverance are deeply personal, yet illuminate the changing roles of women in 20th century China and the United States.

The author’s daughter Monona Yin, who edited and published the book, will read passages and describe the creative process with her mother. She and moderator Grant Din will discuss the challenge of preserving and documenting first-generation immigrant women’s stories.

FAY HOH YIN was born in Beijing in 1932 and grew up during the Sino-Japanese and Chinese Civil Wars. She and her family fled thousands of miles to escape the chaos, finally settling in Taiwan in 1949. She later came to the U.S. and earned a Ph.D. in biochemistry from the University of Wisconsin. She retired in 1991 after working for twenty-six years as a virologist for the DuPont Company in Wilmington, Delaware. Unfortunately, due to frail health, the author will not be present.

MONONA YIN is Director of Impact and Learning at Borealis Philanthropy. From 2004-17, she directed capacity building at the Four Freedoms Fund, a national donor collaborative that has invested over $100 million in the immigrant rights movement. As an activist, Monona is a co-founder and former staff director of CAAAV Organizing Asian Communities in New York City. She graduated from Yale and lives in Brooklyn with her husband and daughter.

GRANT DIN has been a community and nonprofit leader for over 30 years, most recently with the Angel Island Immigration Station Foundation and Asian Neighborhood Design. He now provides consulting on resource development, research, writing, and related tasks. Grant is also a consultant for genealogy and family history research. He holds a BA from Yale and an MA from Claremont Graduate University, and lives in Oakland with his family.

Free and Open to the Public 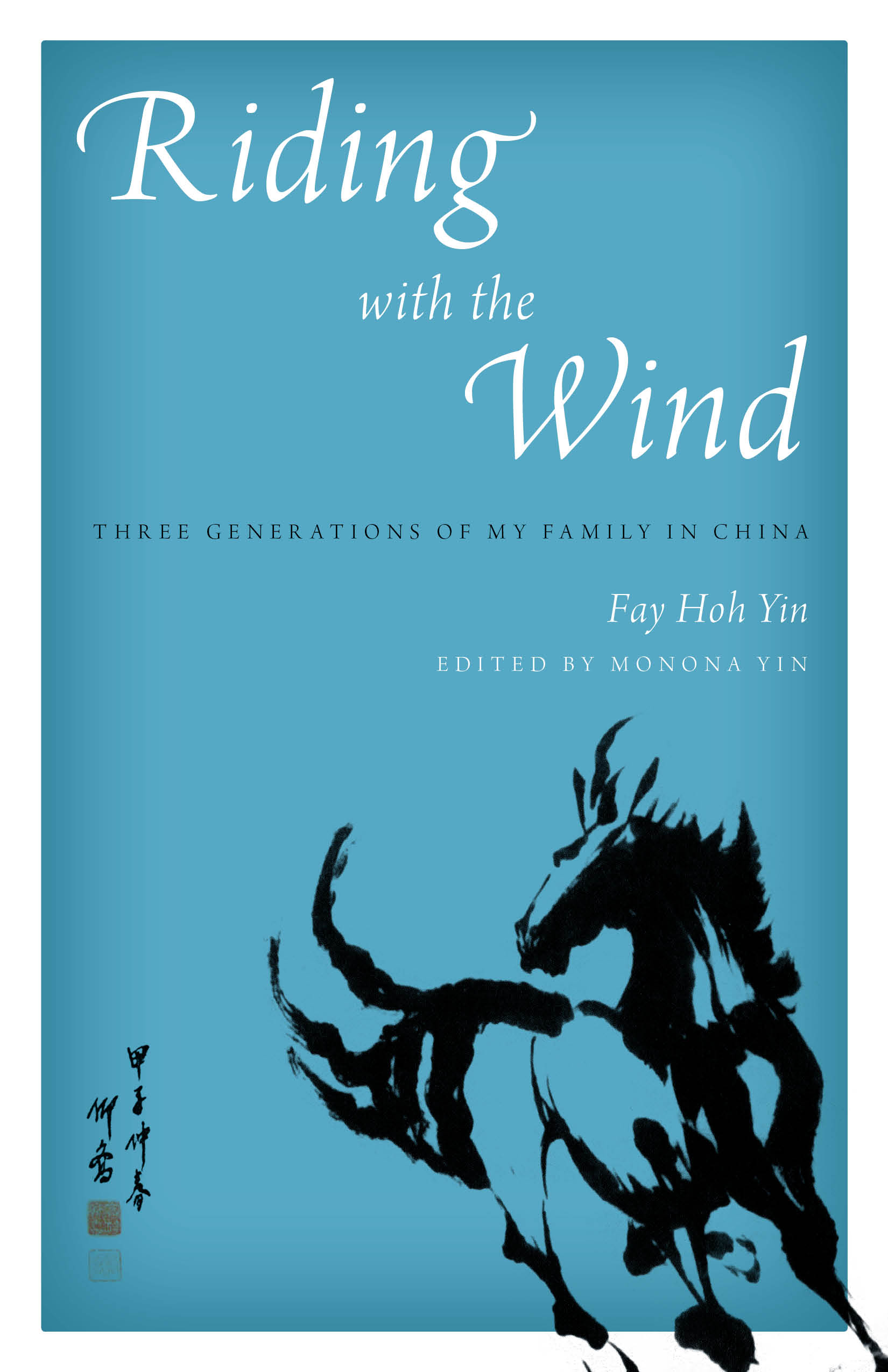