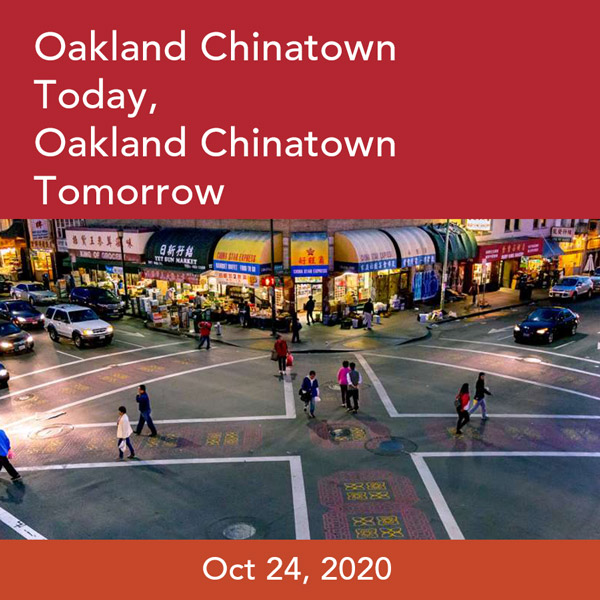 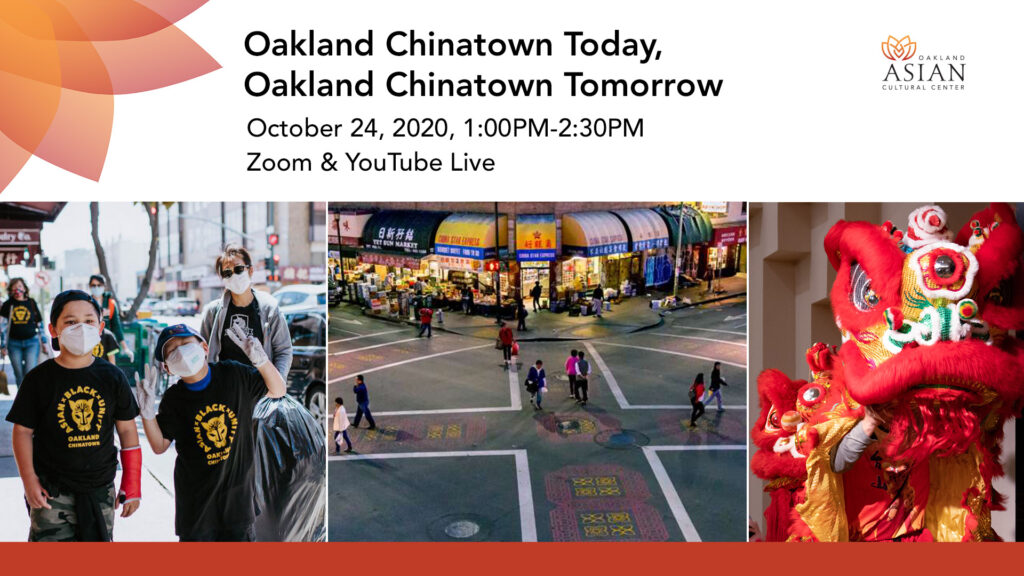 Oakland Chinatown is at a critical turning point. What are the issues affecting this historic neighborhood and how can we address them?

This event is presented in partnership with Eastwind Books of Berkeley and will be broadcast on Zoom and YouTube Live for free with a suggested donation of $5 to help support our program expenses. Donations are appreciated and no one will be turned away for lack of funds.

This project was made possible with support from California Humanities, a non-profit partner of the National Endowment for the Humanities. Visit calhum.org. 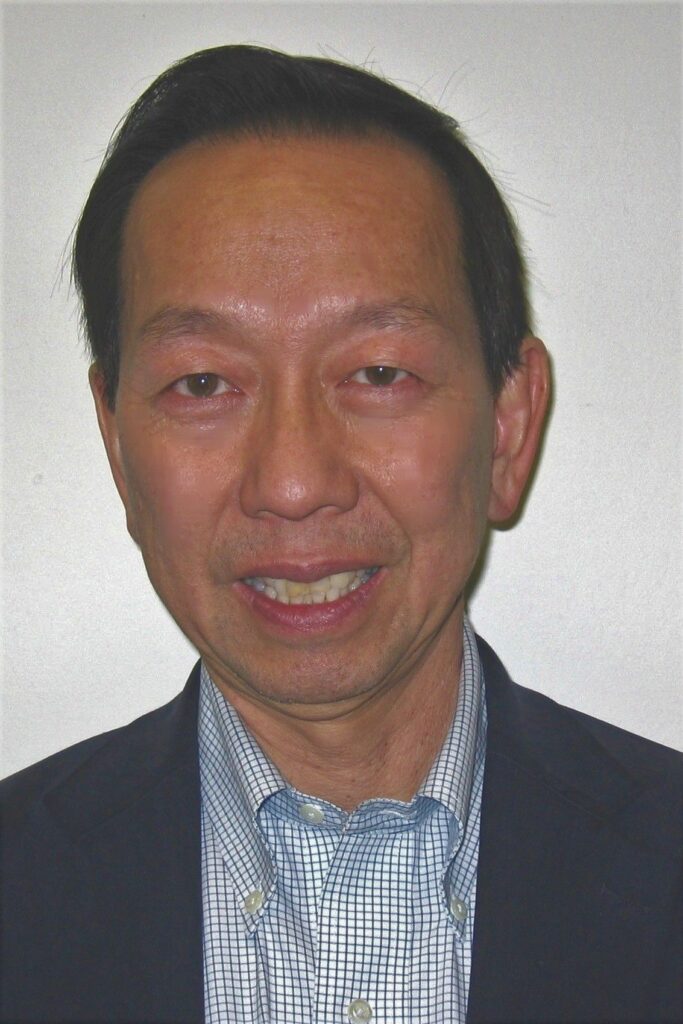 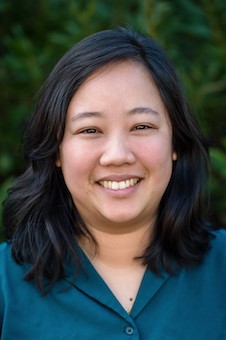 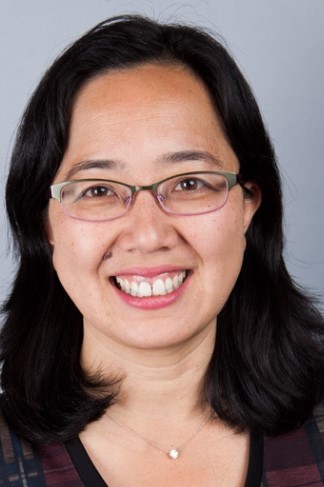 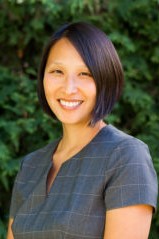 Ted Dang is one of the original members of the grass roots group of students and community activists who started the East Bay Asian Local Development Corporation (EBALDC). He is an Oakland native and grew up in the Chinatown area. For over 40 years, he has been in the commercial real estate business as a broker, manager, investor, and developer as well as involved with organizations such as the Oakland Housing Authority, Shoong Chinese Cultural Center, Oakland Chamber of Commerce, and Family Bridges.

Alvina Wong is the Campaign & Organizing Director at the Asian Pacific Environmental Network (APEN). In her role, she fights the displacement of low-income and working-class Asian immigrants and refugees while building their leadership to fight for environmental justice. Leading her team in intergenerational organizing towards community governance and power at the neighborhood, city, and regional levels, she has led campaigns to stop evictions of SRO tenants and win major community benefits. Alvina began organizing in the Chinese immigrant community as an Eva Lowe Fellow at Chinese Progressive Association, SF and prior to this, spent eight years developing and organizing young people around education access and youth incarceration issues.

Six generations of Tiffany Eng’s family have lived in and around Oakland Chinatown since 1906. She is a co-founder of Friends of Lincoln Square Park, an exciting initiative to build an expanded recreation center in Oakland Chinatown. She is also a Founding Member of Old Oakland Neighbors, a Founding Family Member of Yu Ming Mandarin Immersion Public Charter School, and co-founder of Family Friendly Oakland. She is a passionate advocate for public parks, civic engagement and family friendly cities. Tiffany earned a Master’s degree in City and Regional Planning from UC Berkeley, and is a Program Director for Grounded Solutions Network, a national affordable housing nonprofit dedicated to creating more inclusive and equitable cities. She lives in Oakland with her husband, two daughters and a pitbull.

Joyce Pisnanont has over 15 years of experience working with Asian Pacific Islander community development organizations, including for several National CAPACD members in New York, California, and Washington. Most recently, Joyce worked with Seattle Chinatown International District Preservation and Development Authority as the Director of IDEA Space – an economic development resource and design center. Her previous experiences have ranged from fund development and grants management, to advocacy and community organizing, to establishing and growing programs that build local leadership capacity. Joyce is a graduate of the University of California, Berkeley’s Masters in Social Welfare program. 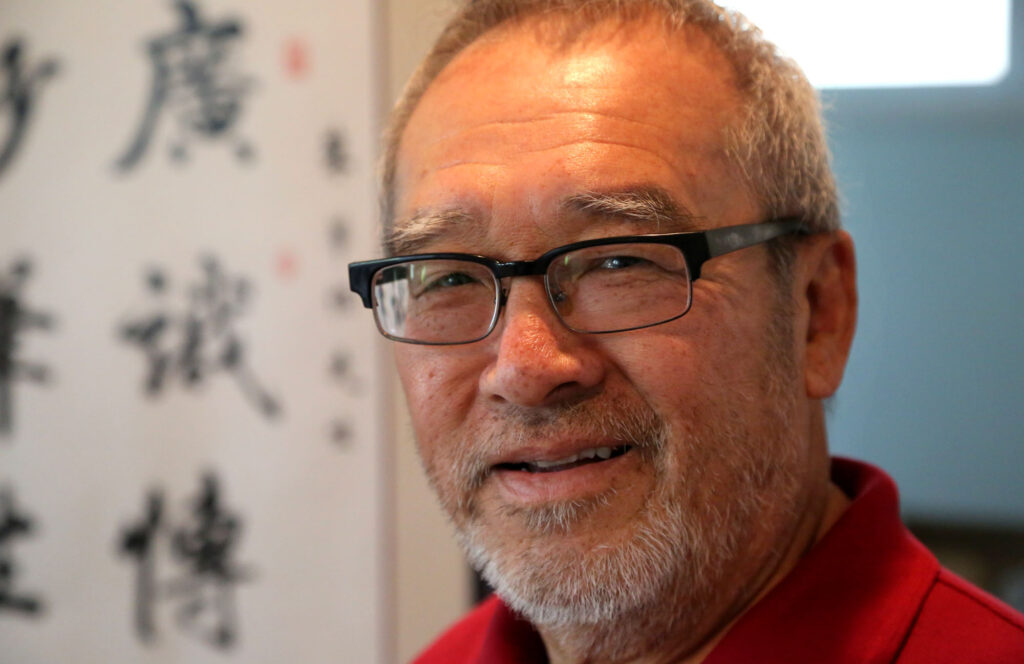 William Gee Wong, a retired journalist and author, was born and grew up in Oakland, California’s Chinatown, and has written for, among others, the Wall Street Journal, Oakland Tribune, San Francisco Chronicle, San Francisco Examiner, Asian Week, East-West Chinese American Journal. He is author of Yellow Journalist: Dispatches from Asian America, and Images of America: Oakland’s Chinatown. He is writing a memoir that includes Oakland Chinatown history and the issues of immigration, race, exclusion, inclusion, multiculturalism, identity, and what it means to be American. Headshot Photo Credit: Jim Stevens/Bay Area News Group