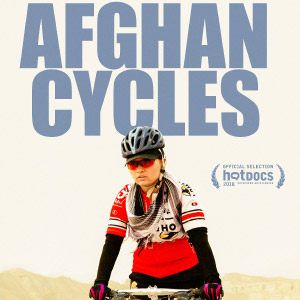 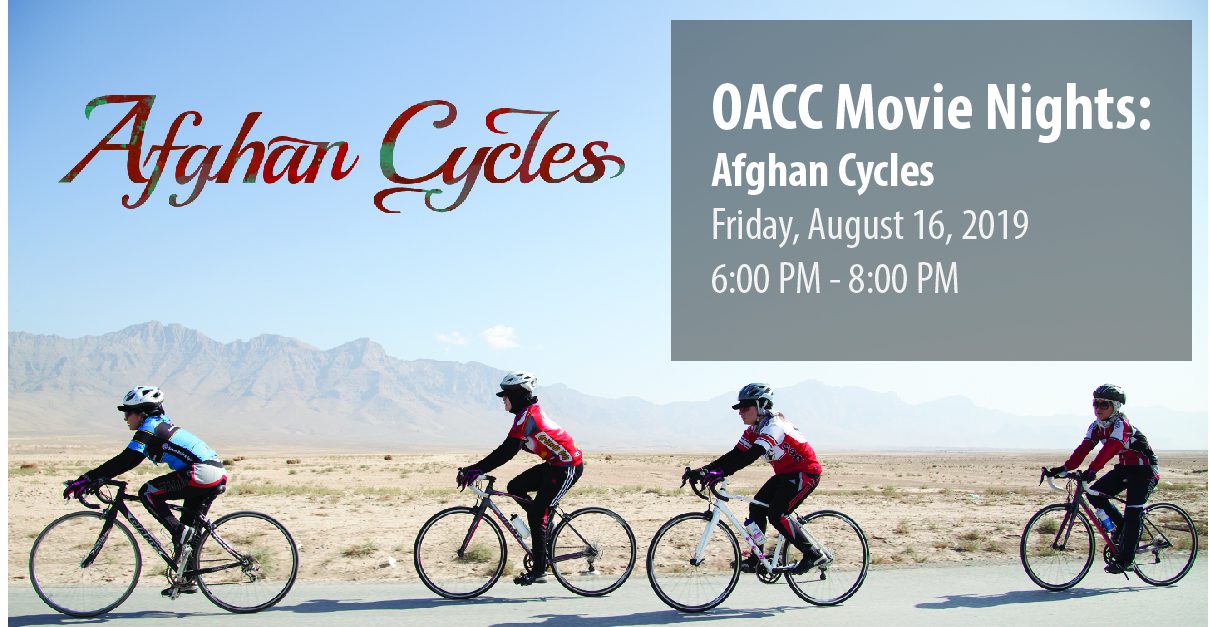 Following a new generation of young Afghan women cyclists, Afghan Cycles uses the bicycle to tell a story of women’s rights – human rights – and the struggles faced by Afghan women on a daily basis, from discrimination to abuse, to the oppressive silencing of their voices in all aspects of contemporary society. These women ride despite cultural barriers, despite infrastructure, and despite death threats, embracing the power and freedom that comes with the sport. This documentary is a production of Lit Media directed and produced by Sarah Menzies. The film is approximately 1 hour, 30 minutes long. Reception to follow.