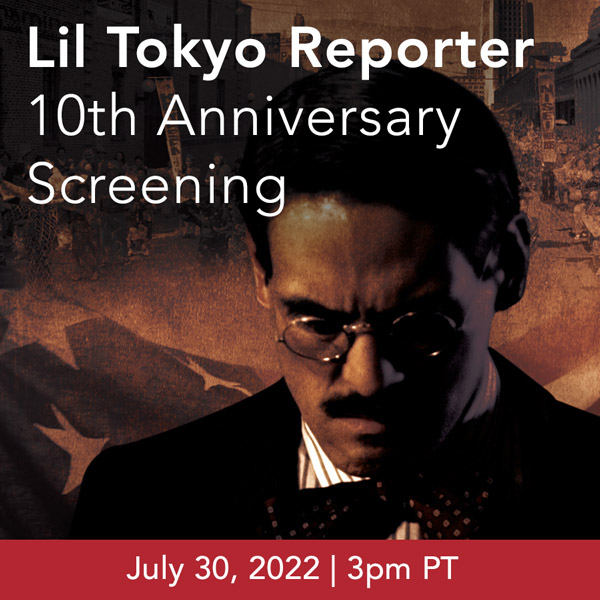 In celebration of the 10th anniversary of “Lil Tokyo Reporter,” OACC presents a special screening followed by a film talk with director Jeffrey Chin. He will be joined by Chris Tashima who plays Sei Fujii in the film and others. Lil Tokyo Reporter is a film inspired by the True Story of Civil Rights Leader Sei Fujii, a man who protected the livelihood of the Japanese American people from 1903-1954. It has been screened at U.S. Consulate in Seoul, Beijing, and Tokyo.

More speakers to be confirmed.

About the Speakers
Jeffery Chin 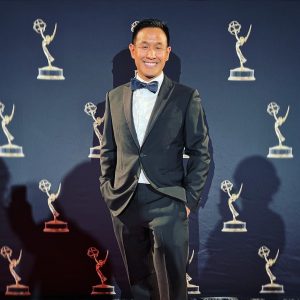 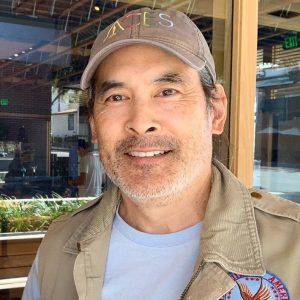 Chris Tashima has been an actor and director for over 35 years. His projects have primarily focused on the history and experience of Japanese American community and family. Award-winning independent films he has starred in include Lily Mariye’s Model Minorty, Under the Blood Red Sun from producer Dana Satler Hankins, and Stacey Hayashi’s Go For Broke. He can soon be seen in No No Girl from writer/director Paul Goodman. He was honored to play Sei Fujii in Jeffrey Gee Chin’s historical short film, Lil Tokyo Reporter, and is excited to now see Fujii’s full life-story being told with Chin’s publication of “A Rebel’s Outcry” from the Little Tokyo Historical Society. Tashima won an Academy Award® for Visas and Virtue, a short film he directed and stars in as Holocaust rescuer Chiune Sugihara. In 2006 he was the recipient of the Japanese American of the Biennium, awarded by the National JACL.