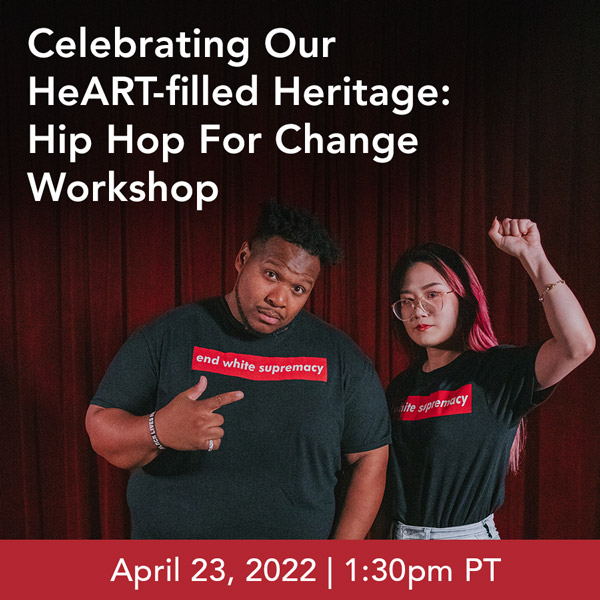 Using Hip Hop as a lens for solidarity, this interdisciplinary workshop will go through the history of Afro-Asian solidarity, exploring historical examples of cross cultural unity from the Cold War to the 2020 #BlackLivesMatter Movement and #StopAsianHate protests. Part two of the workshop will focus on Diversity & Inclusion, with interactive Hip Hop activities such as beatmaking and song writing as a means of valuing multiculturalism and tolerance. The presentation will be hosted by Hip Hop For Change’s very own Education Director, Marlon Richardson (aka Unlearn The World) and Stephanie Liem. 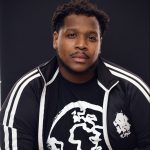 Marlon, AKA UnLearn The World, is an EmCee, Producer, Actor, Writer, Activist, and Hip Hop Educator. Having been raised and groomed in the Culture, Music, and Movement of Hip Hop, UnLearn has toured internationally and has released several mixtapes and albums over 20 years in the music industry. As the Education Director of Hip Hop For Change, UnLearn has developed curriculum, facilitated assemblies, workshops, conferences, and multi-week classes on all the elements of Hip Hop as well as training dozens of new Hip Hop educators in classroom management, dynamic mindfulness, and trauma-informed care. He is also Director and host of Return Of The Cypher, as well as the Vice President of the All Tribes San Francisco Chapter of Zulu Nation. 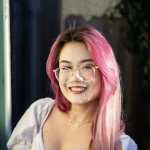 Stephanie is an educator and former Director of Communications at Hip Hop For Change. She is a Chinese-Indonesian, Asian American activist whose activism revolves around building Afro-Asian solidarity and challenging the Model Minority Myth. Through her work with Hip Hop For Change, she speaks at schools, panel events, and companies on the importance of allyship and multiracial coalition building. She received her BA from UC Berkeley, with a degree in Global Studies, concentrating in Peace & Conflict in Asia. As an academic, her research revolves around ethnic conflict, human rights, and international governance. Stephanie is currently pursuing her Masters degree in Public Policy at the University of Southern California.

About Hip Hop For Change

Donations are appreciated and no one will be turned away for lack of funds.